Our meadow is a typical lowland hay meadow, or ancient grassland. It is not a meadow of annual plants, such as poppies and cornflowers, neither of which live in grass meadows.  It has a neutral pH and is classified as MG5 according to the National Vegetation Classification.

This was once the ubiquitous type of old meadow in the English lowlands, but due to drainage, ploughing, re-seeding and fertiliser use there is now less than 6,000 hectares remaining in England.

Cynorurus cristatus is the Crested Dog’s-tail grass and Centaurea nigra is Lesser Knapweed. Both are present in the meadow.

Because all the relevant native grasses and flowers are present it means that the food plants of many moths, butterflies and other insects are available.

Knapweed alone is attractive to seven varieties of butterfly as well as bees and hoverflies.  In the summer the meadow is full of insects including Chimney Sweepers, tiny black day-flying moths which live in the meadows.

We have added some bulbs to give interest in the early spring and Autumn crocus flowers after the meadow is cut at the end of August.

After cutting, the hay is left for a few days to make sure all the seed is dispersed and then the hay is removed to lower the fertility of the meadow.  Too fertile and the grass will be too thick for the native flowers.

If you would like to learn more about meadows and how you can create one, you may be interested in our "Starting a Wildflower Meadow" workshop on June 10th.

Wildflowers in our meadow 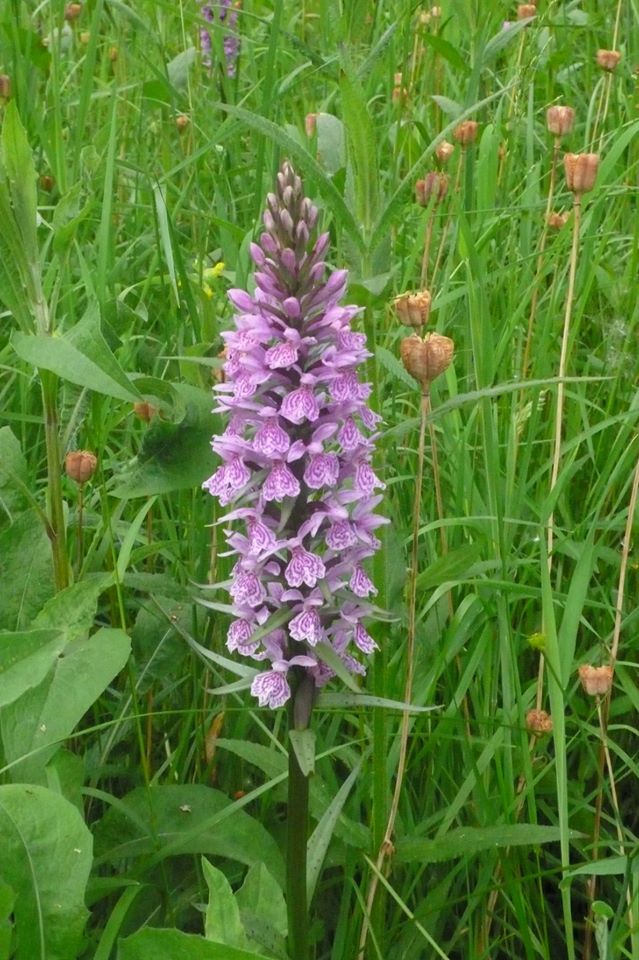 Plants added to the meadow: 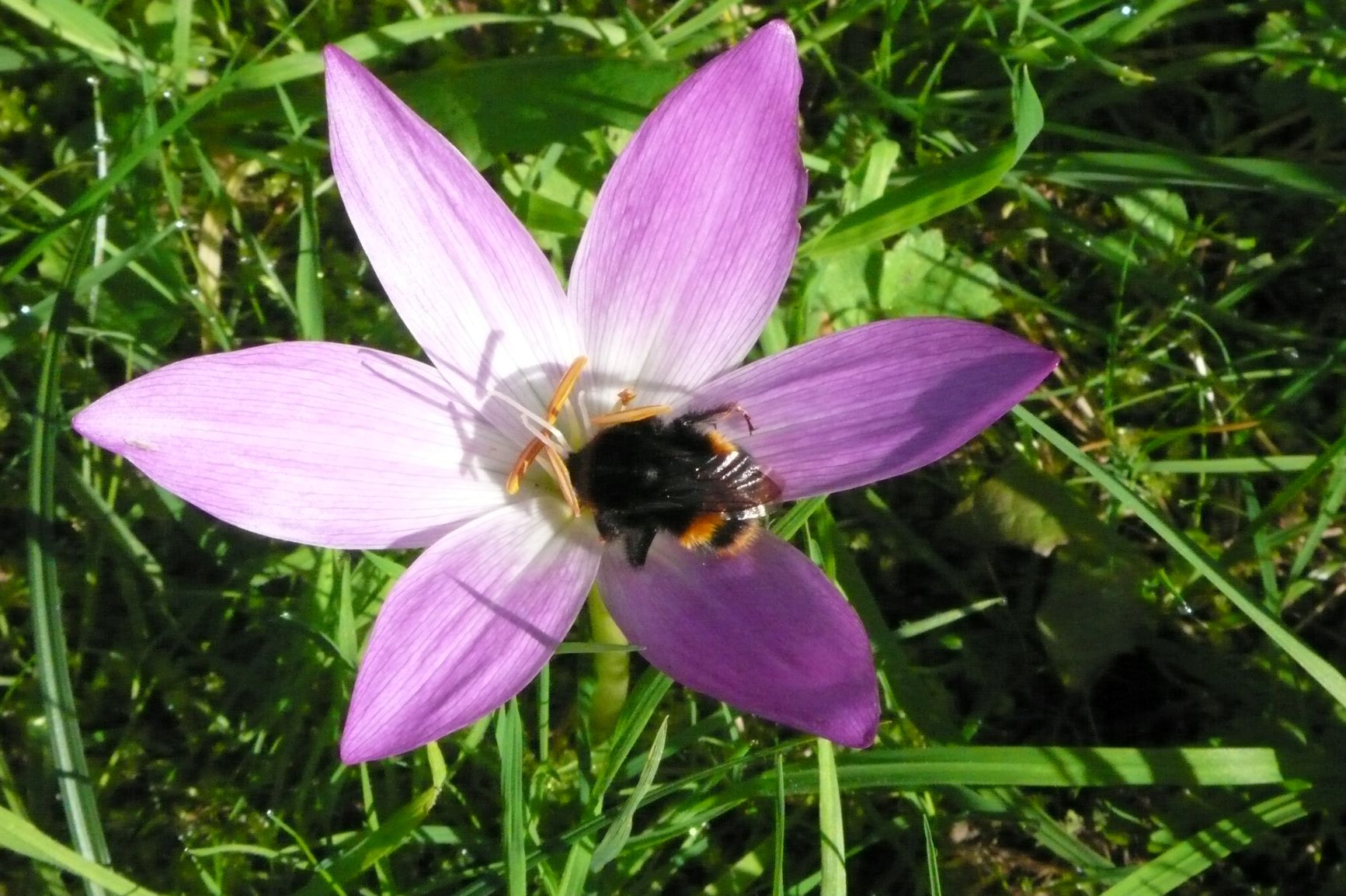 You can buy plants from the plant nursery via CLICK & COLLECT

We are so disappointed to have to close and we hope you will continue to support your local growers.